Catholic Schools NSW (CSNSW) today congratulated the Hon Sarah Mitchell MLC on her appointment as NSW Minister for Education and Early Childhood Learning, saying it looks forward to working with her on important issues concerning the education sector.

“We also welcome Kevin Conolly MP as the new Parliamentary Secretary for Education,” CSNSW Chief Executive Officer Dallas McInerney said.
Mr McInerney said Ms Mitchell has been entrusted with one of the biggest and most important portfolios in State Government.

“Minister Mitchell brings relevant experience both personally and professionally from her previous role as Assistant Minister for Childhood Education that will complement the education portfolio.

“Her knowledge of rural and regional challenges will be invaluable in supporting country schools; almost half of our 595 Catholic schools are outside the Sydney metropolitan area.

“We know from previous dealings with Ms Mitchell as Assistant Minister for Early Childhood Education that she is aware of the growth challenges schools face.

Mr McInerney said school education is a partnership between the state and federal governments and education providers such as the Catholic Church, which has educated Australian students for almost 200 years.

“We look forward to working closely with Ms Mitchell and Mr Conolly to deliver for the one in five students educated in Catholic schools.”

Mr McInerney also recognised the work carried out by Ms Mitchell’s predecessor, Rob Stokes, who returns to the planning portfolio.

“Mr Stokes’ time as Education Minister coincided with many significant events and issues in education including new recurrent funding arrangements, changes to Special Religious Education and the debate over religious freedom for faith-based schools.”

There were currently 595 Catholic schools in NSW, educating more than a quarter of a million students and employing some 27,000 teaching and other staff. 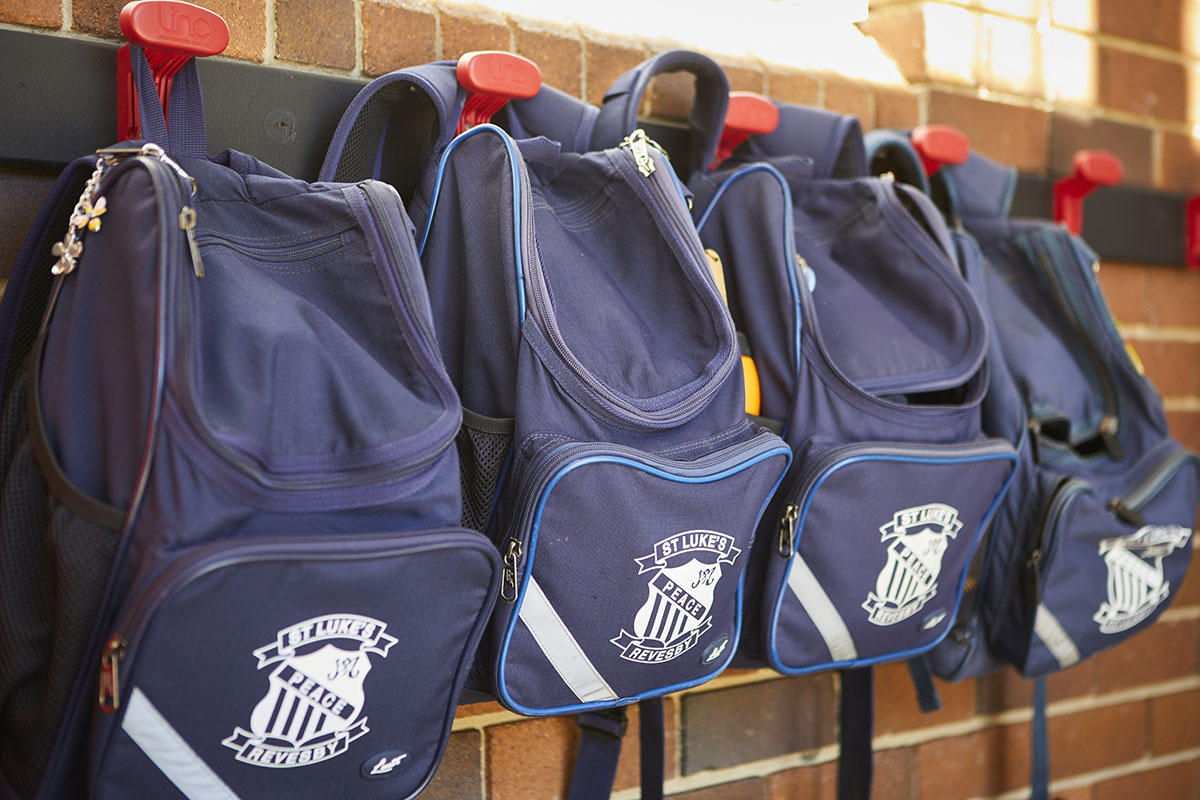 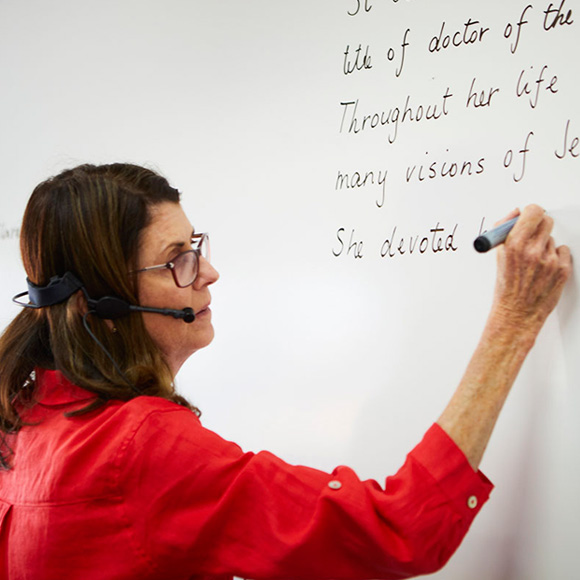 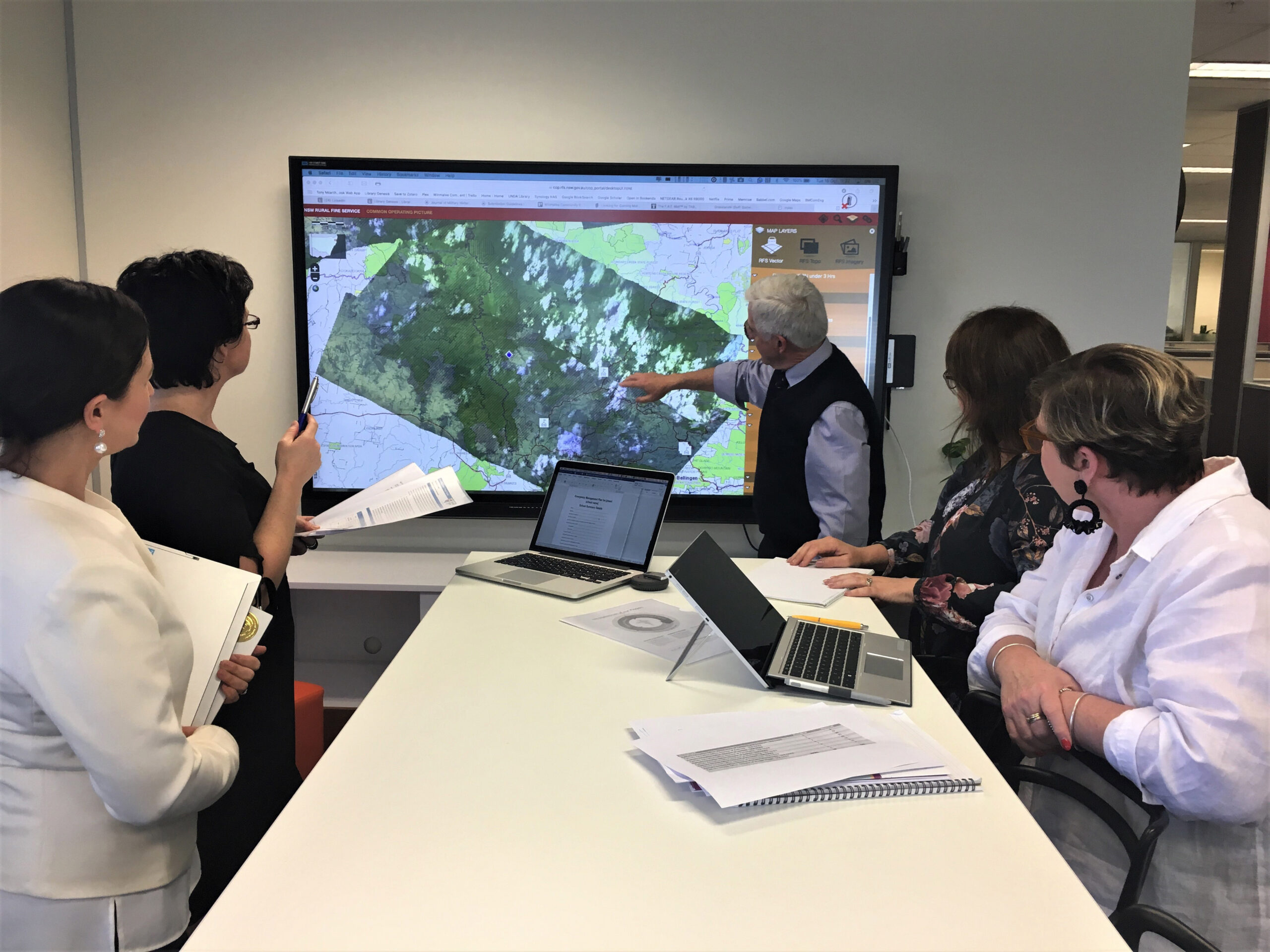 Get up-to-date information on schools that have temporarily ceased operations due to adverse weather, bushfire, emergencies or other incidents. For information about flooding in your area please check the NSW State Emergency Service website and ABC Listen app. Catholic schools temporarily non-operational...
Read More
More News

Wonder is the desire for knowledge - St Thomas Aquinas